What a week! Apple Valley's national success was continued at the NSDA National Tournament in Salt Lake City! We brought 15 students, and 13 made it to elimination rounds! 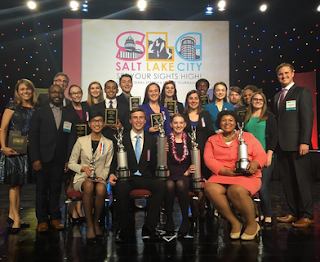 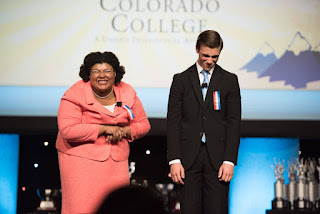 Sarah is the first ever national champion in informative!! 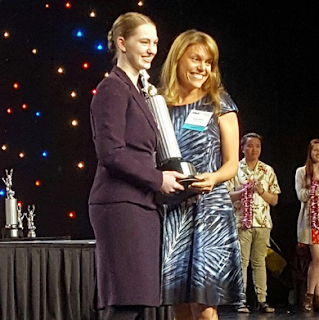 The Apple Valley Speech and Debate Team also won a School of Outstanding Distinction award, given to the top 10 speech & debate teams overall! This means that the team has won the TOP award at all three national speech tournaments for the SECOND year in a row!
Posted by Scott at 8:13 AM No comments:

Here are the fliers for Speech Camp! Sign up Now!

Returning Student Application
Posted by Scott at 10:16 AM No comments: 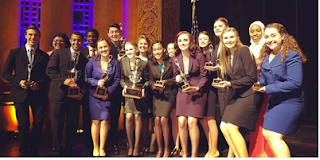