Congratulations to the Apple Valley Speech and Debate Team at the 2015 Glenbrooks Tournament in Illinois! 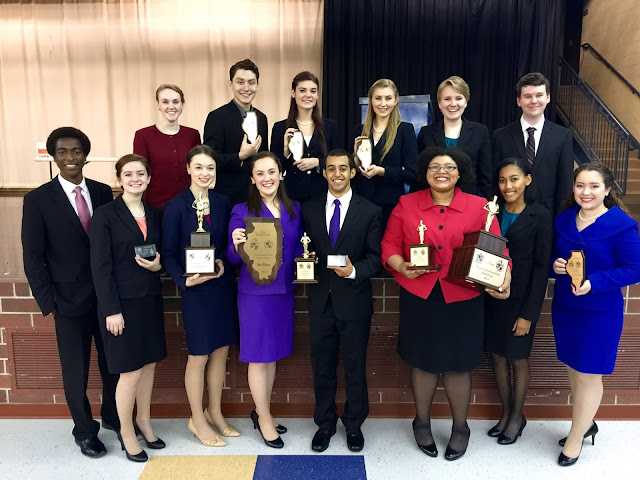 Posted by Luke Ostrander at 4:44 PM No comments: